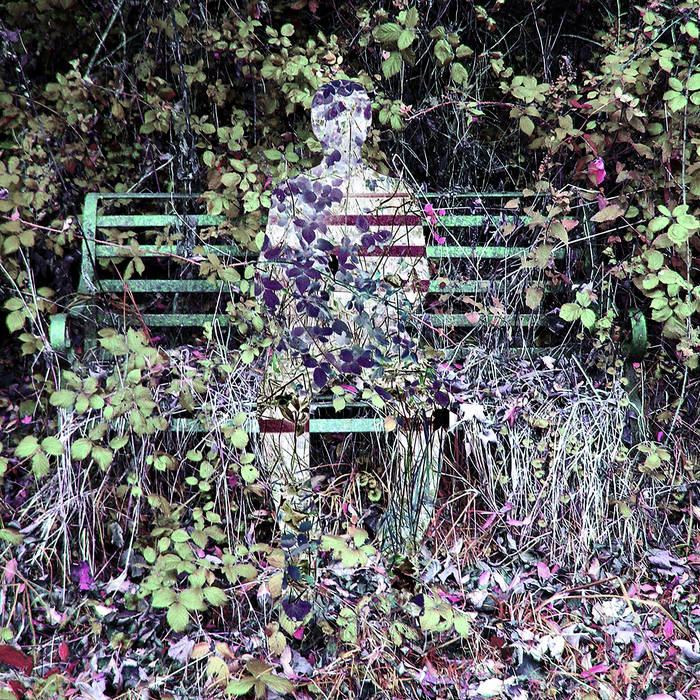 ...Beautiful Isolation is a fantastic achievement, and an unqualified success. It’s a phenomenal patchwork of splintered themes, fully-realised songs and splendid sonic exploration. I’ve hardly scratched the surface in this review, there’s so much going on. I’m no fan of the ‘buy-if-you-like’ tagline since it reduces music to lazy ghettos. But if a record that is part early seventies Floyd, part Future Sound of London, part side two of Eno’s Before and After Science and part Animal Collective sounds at all intriguing to you, I’d say get your wallet or purse out.
[Music Musings & Miscellany]

...Documenting a year of recording in the remote Pembrokeshire hills, 'Beautiful Isolation' is an apt title for this collection of tracks, part ambient/electronica loveliness, part conceptual field recording. Perhaps reflecting his cabin fever, individual tracks barely focus for longer than is necessary, re-enforcing the need to experience the album as one complete document.

Acoustic guitar and ghostly voices also appear through the haze adding a uniqueness to the album, bordering on blissed-out psych-pop in places. A masterful assembly of sounds, textures and song fragments...
[CLASH Magazine]

...Weeks' creative imagination is in full flower throughout as the album moves from one luscious setting to the next. Moments of ambient tranquility rub shoulders with acoustic folk passages, with all of it enhanced by field recordings and saturated textures of one kind or another. The opening track covers so much ground in its seven minutes, it can be heard as an exemplar for the album as a whole. After swooping in on a wave of choral exhalations, “Losing My Mind Through Bridge Meadow” meanders exploratively, testing out various directional possibilities, before phased vocals penetrate the mist with the trippy “I'm losing my mind” refrain to establish the album's overarching style: electrified psychedelic-folk. The nine tracks that follow include their fair share of treated vocal hamonies, strings passages, and kaleidoscopic arrangements that shape-shift episodically rather than stay in any one place for too long. “The Slippery Slope to the Lost Art of Conversation,” for example, segues from an early vocal passage to a lilting acoustic guitar picking spotlight before coming to rest with a repeating carousel melody. Consequently, the album feels less like a collection of ten self-contained pieces and more like a seventy-minute travelogue that takes in innumerable scenes...
[Textura]