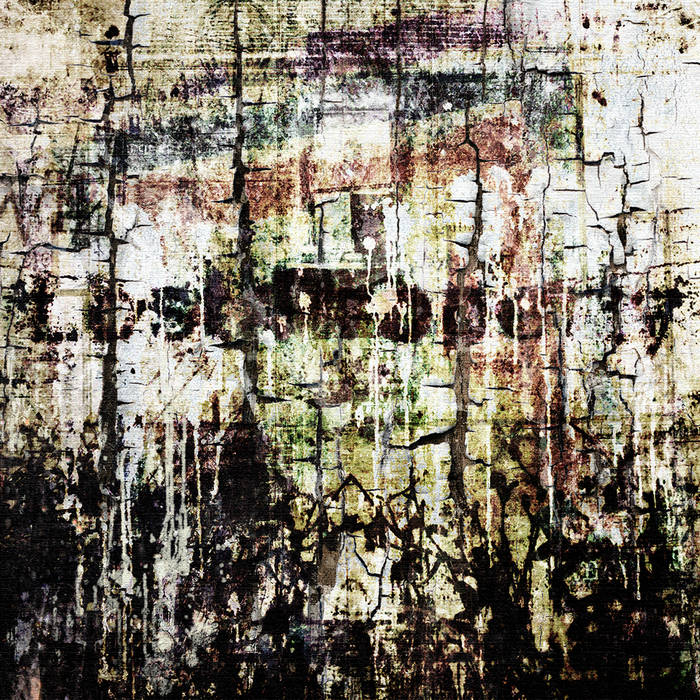 Watch the Music Video for the track 'The Mist Descends' here: www.youtube.com/watch?v=nRv1axDgNZQ

Watch the Music Video for the track 'Glim'
www.youtube.com/watch?v=CwsBaQebRq4

Following in the footsteps of his 2010 release Beautiful Isolation, Chris Weeks brings us his latest Kingbastard opus ‘Lost Property’; an album which draws its inspiration from happening upon an old abandoned house whilst walking in the foothills of the Preseli Mountains, West Wales.

A more concise, but no less ambitious record than its predecessor, Lost Property primarily focuses inwardly on the house itself and its immediate surroundings. There are sixteen self-contained tracks, each meticulously depicting the different moods evoked upon discovery, exploration of, and departure from the property; however, each piece flows seamlessly into the next to form a picturesque, immersive and continuous soundscape, where fragile field-recordings, subtle spoken-word, and harmonious vocals rub shoulders with dusty micro-glitched grooves, retro synths, rich sub-bass, lo-fi landscapes and warped guitars; underscored with evolving, ethereal ambience.