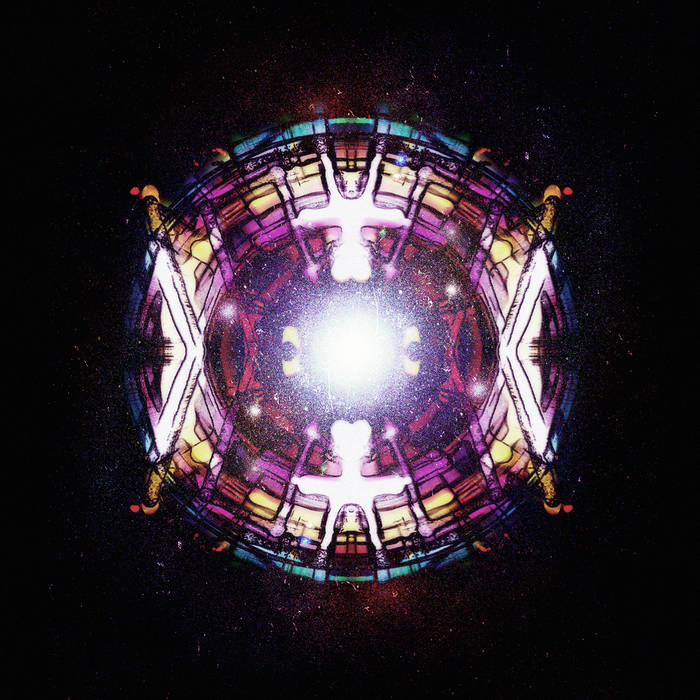 SUBSPACE breaks KINGBASTARD’S year & a half of self-imposed silence; during which time he has been crafting & composing material under his own name (Chris Weeks); releasing four LPs (A Haunting Sun | A Deconstructed Sun | Contemplation Moon | The Lost Cosmonaut) & three EPs (Formeg: | The Ebb & Flow | Gwynt, Glaw, Myfyrio); establishing himself as a highly regarded composer of alternative Ambient, Drone & Minimal music.

SUBSPACE is an ‘alternative-take’ on the ideas & themes explored within Chris’ & our debut release for Odd John Records – ‘The Lost Cosmonaut’ (Released on Odd John Records 28th Oct 2013). While creating the concept for The Lost Cosmonaut, Chris immersed himself in research into deep-space phenomena, interstellar travel, infrared telescopic images of nebulae, space-based conspiracy theories, & a healthy-dose of Science Fiction literature.

Chris says: “Even though I’d finished working on The Lost Cosmonaut, my thoughts were still consumed by space-related ideas & concepts for tracks, with no place for them to go, no outlet. Then I considered… What if I made a KINGBASTARD record which is conceptually related to my album The Lost Cosmonaut?”

While the concept is thematically linked to his previous work, this is pretty much where the similarities end. SUBSPACE takes into account the initial premise of The Lost Cosmonaut; an early, undisclosed attempt to get a manned-spacecraft into Earth’s orbit. However, at the point in the narrative where cosmonaut & craft are “buffeted by a geomagnetic storm”, SUBSPACE begins & the album’s paths separate, taking tangential trajectories, both physically & sonically.

SUBSPACE embraces the fantastical; the idea of being able to travel freely among the stars via means of riding Wormholes. This imagining unfurls across a plethora of parallel universes. KINGBASTARD immerses the listener in his audio-macrocosm, interpreting the sights & sounds of ‘deep-space phenomena’ & interstellar travel. From the bombardment of BOK GLOBULES to the somewhat sinister serenity of SUBSPACE DRIFT, he takes us for a ride across the hypnotic highways of hyperspace, in his inimitable, hyperbolic style.